The latest release of Googles’ new core algorithm was set to release yesterday September 23, 2016. Though it has taken over two years it’s best that we wait for the best of the 4 major updates.

The Penguin as far as we know is to capture and recognize sites that spam Google algorithm results that were not generally detected from the previous version two years prior. This version is meant to help pages that have been spammy get filtered in real time and produce better results.

As Google now recrawls and reindexes pages, those pages that were considered spammy will be caught and reproduced so changes will be visible as soon as it’s been recrawled or reindexed.

Another feature of Penguin 4.0 is known to be “more granular.” Specifically able to target pages and adjust ranking for SERPs rather than a site wide penalty if  there are issues. As this update is considered on going. The roll out will also cease future announcement of other updates as it’ll just be live. If you see changes in your SERP ranking let us know we’d be excited to check out the changes over time.

About us and this blog

We are a digital marketing company with a focus on helping our customers achieve great results across several key areas.

Learn more about us

We offer professional SEO services that help websites increase their organic search score drastically in order to compete for the highest rankings even when it comes to highly competitive keywords.

More from our blog 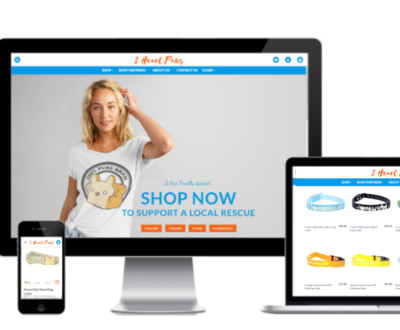 Welcome to our latest project from I Heart Paws, LLC. I Heart…
Continue reading 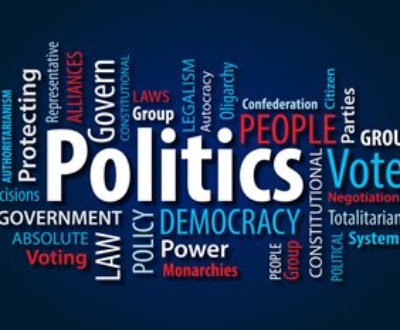 There are many things happening very fast this 2018 election. So many…
Continue reading 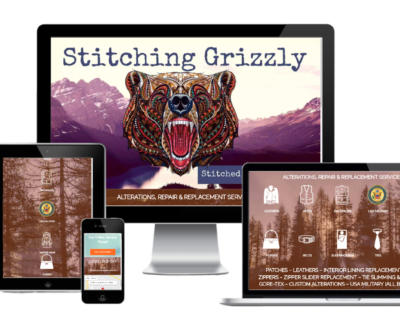 From the heart of Minneapolis, Minnesota to reaching a global client base…
Continue reading 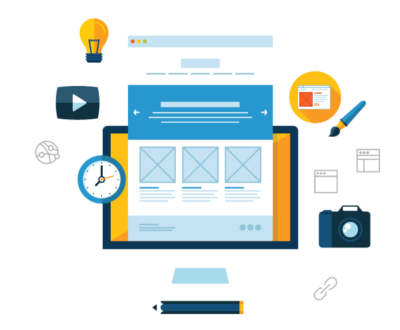 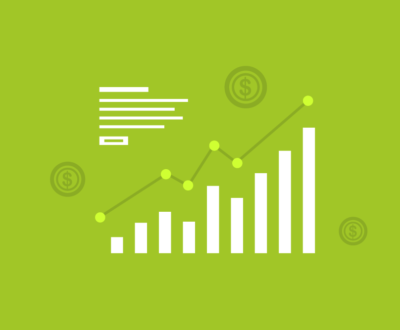 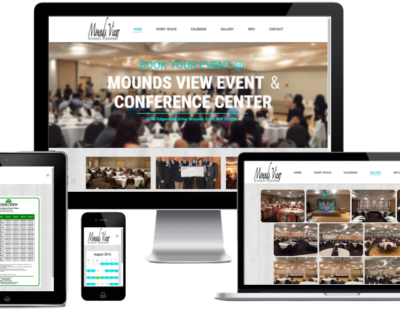 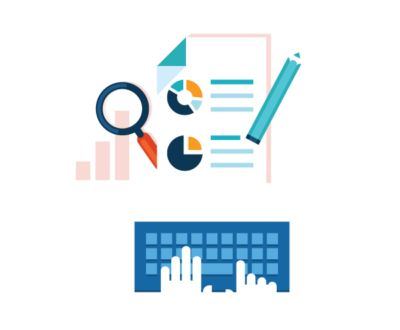 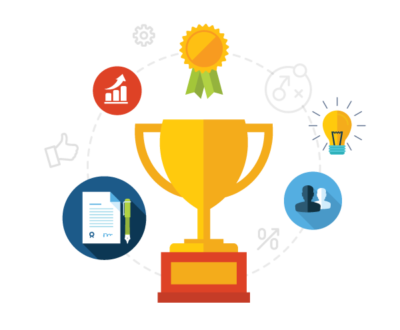 Who knew English class could help you out 10 years down the…
Continue reading
Prev. Post
All Posts
Next Post
[easy-share counters=1 counter_pos="inside" native="no" hide_total="yes" fullwidth="yes" fullwidth_fix="100"]
No Comments